low, rough idel at startup, revs to 3k, then stalls

Joined 10 d ago
·
1 Posts
Making this post, since after trying to search for the issue, and not finding anything like it (my Google Fu might be a bit weak due to aggravation of 2 days outside working on this)

Like the title, I've been dealing with a problem the last few days, and cant seem to figure out what's going on. First, the basics of what's happening, and what I've already done.

Car is an 04 RSX-S, and was occasionally running rough, and stalled out on me a few times when decelerating, until it got to the point it would not go above 1k RPM, and I had to get it towed home.

After some googling, figured it was the IACV; while in the process of cleaning it yesterday, I ended up getting too pissed at it and ordered a new part to get shipped in just in case to my local parts store. (ended up taking me all day because I couldn't find my 5 point bit set, and no where around her carries them, and one of the lovely Philips heads striped out, then I snapped my screw extractor in it. Ended up getting replacement screws, with hex heads.)

So, I got the new IACV, along with a new TPS, and Evap sensor. The Evap sensor got delayed til tomorrow.

Today, I cleaned up the old paper gasket, waited for the parts to come in, reviewed calibrating the TPS, and picked up the parts once they came in. It was getting late in the day, and I wanted to try and see if I could save the cash I spent on the other sensors, so I just installed the IACV.
Also, made sure vacuum lines were re-hooked up, along with all sensor plugs, and topped off coolant.

The car took a few tries to start up, but when it did, it would idle really rough at about 500 RPM for a few seconds, then surge up to 3k for another 2 seconds, then stalls. The throttle seems to do nothing.

There is no check engine light currently, and I'm quite lost as to what my next step is- The way I see it,
A) I keep firing the parts shotgun
or
B) Get it towed, and pay to have someone else figure it out. 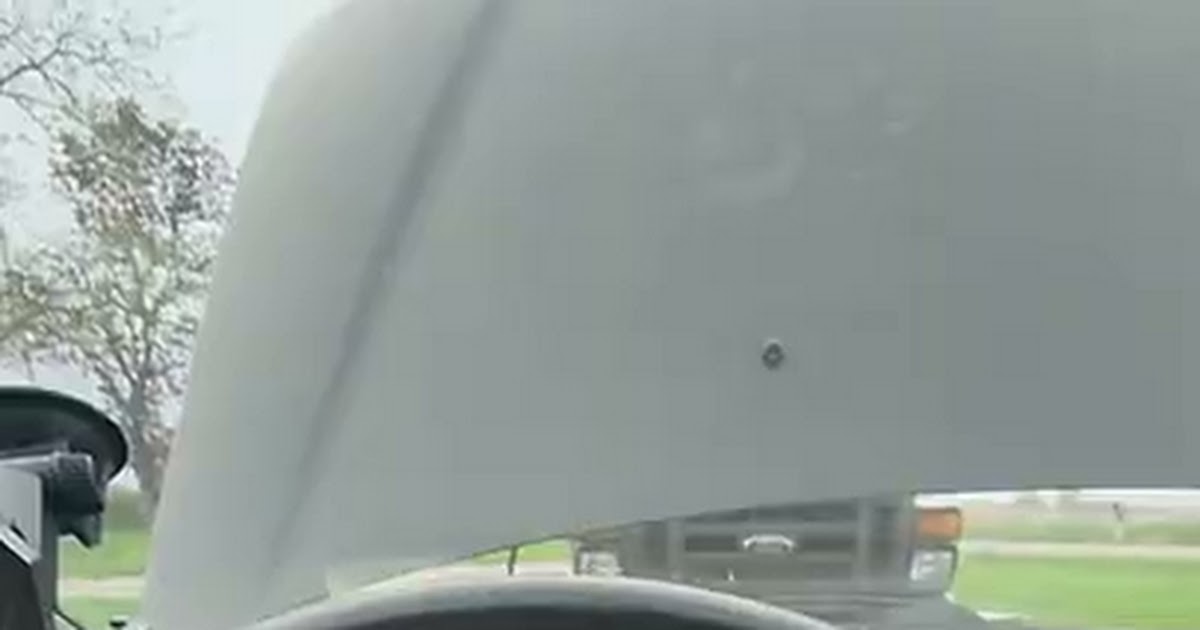