2005 acura rsx type s
Joined Jan 9, 2004
·
803 Posts
The manual ecu is meant to be use to convert to kpro. You'll have issue with the immobilizer if you try to use the manual ecu without a bypass or getting program by the dealer so you're better off just getting the ecu kpro first.
A 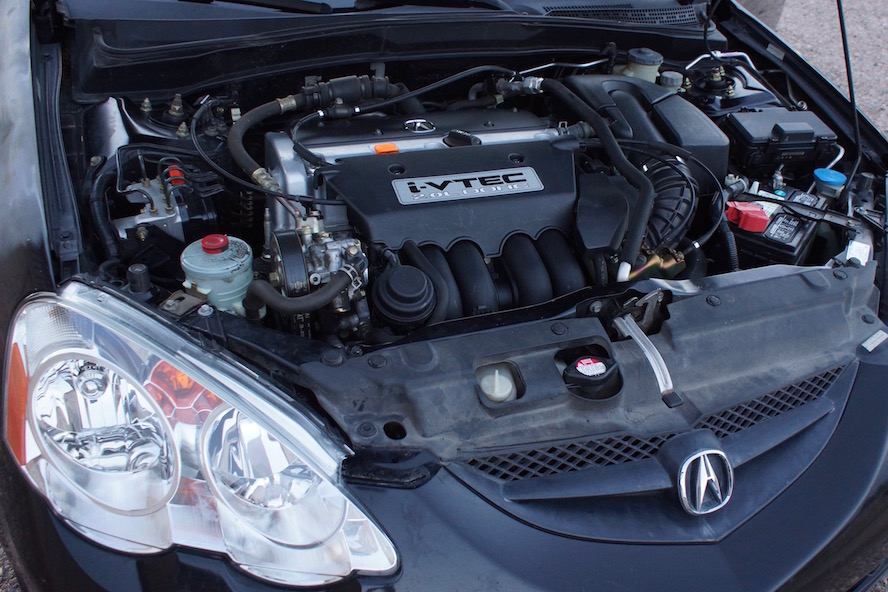 Auto-to-manual conversion: the how-to continues. By Brian Gillespie Our project car is a 2004 RSX base model and that effects the wiring when going from auto-to-manual. The following modifications work on the 2001 to 2004 models of RSX. If you have an 05 or 06, there will be some differences. I...

2005 acura rsx type s
Joined Jan 9, 2004
·
803 Posts
contact hondata directly to confirm the use of your auto ecu. Most people I heard only use the auto ecu in their k swap cars but I have not seen anyone use it for the dc5 chassis. If you think about it, it should work because it is being converted to a manual ecu.
A


at 13:25 he mentioned that K-Tuner will allow him to use his stock Auto ECU on his Manual trans. That he would need to send it to them to " get it re-flashed for a manual " transmission.


at 8:46 he mentioned that he went ahead purchased a Dash Harness from a Manual car and then changed out the Auto dash harness " literally just plug-n-play ".

at 10:48 he mentioned that he got a company to install K-Tuner, and that he himself changed over the settings to make his Auto ECU function like a Manual.

at 13:06 he mentioned that he KEPT his Auto Trans Engine harness, and cut all the plugs that went to the Auto Transmission and to the solenoids ( not sure which solenoids ), extended the wire for the speed sensor and wired up the reverse light.

1) - KPROv4 already has the Manual Trans codes built into the ECU. So there should not be any reason for me to have to program the Auto ECU to work like a Manual.

It says, " We install the manual transmission code into this ECU ".

And secondly, to follow the instructions about the A18 wire for controlling the VSS ( the speedo movement on the dash ).

So we should be good to go there.

2) - I think the MAIN ingredient to get the Auto ECU to work on an "Auto-to-Manual Conversion" project would be to switch out the Auto Dash harness for a Manual Dash harness.

My only question is, can I just buy a NEW Manual Dash harness on Ebay, or does it have to be from a crashed car ?

And does it matter if the Dash harness is a Type-S or a Base ?

Ultimately, the guys at Hondata said to ask the performance shop if they have ever used K-PRO while doing an Auto to Manual conversion.

If yes, they said that using an Auto PND ECU "should " work just fine .

1. yes kpro and you're done regarding ecu
2.either get a 02-04 manual dash harness (doesn't matter new or use as long as it works)or do what hasport did and mess with a few wires(cheaper route). It's in the article I posted.
A

2005 acura rsx type s
Joined Jan 9, 2004
·
803 Posts
i honestly don't think it matter because I use the same base radio harness to bypass my bose amp anyways.
A

mfarmakas17 said:
Bro's, the ECU doesn't operate the stereo/speakers, at least in our cars. It's called an ECU for a reason (engine control unit) lol.
Click to expand...

Thanks for the reply on that.

BTW - Do you know if it's ok to get Type-S parts for my Base model ?

Couldn't I just get my key fobs programmed ( without KPRO ) to the other ECU ?
Click to expand...